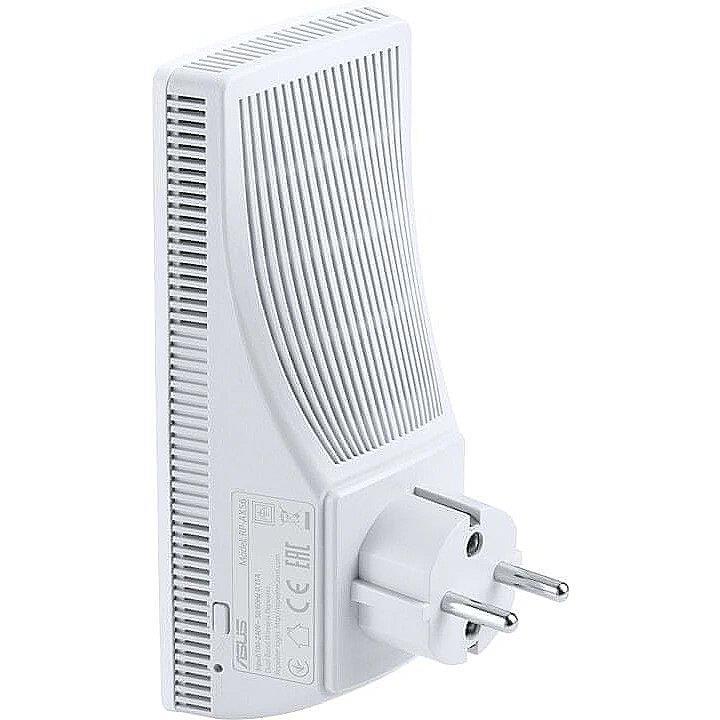 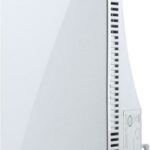 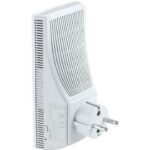 – Ultra-fast WiFi Speed – RP-AX56 supports 80MHz bandwidth and 1024-QAM for dramatically faster wireless connections. With a total networking speed of about 1800Mbps — 574 Mbps on the 2.4GHz band and 1201 Mbps on the 5GHz band.

– One or Multiple WiFi Name, the Choice is Yours – When extending an AiMesh network, you can keep one WiFi name (SSID) for the entire network or give individual names to each WiFi band for different uses.

– Easy Setup with Mobile App – with ASUS Router app and ASUS Extender app, you can upgrade your home WiFi with just a few taps.

– Works Perfectly with Any WiFi Router – RP-AX56 works perfectly with virtually all WiFi routers, modems and cable routers on the market.